Bernie Sanders will never be president

No matter how great he is, no matter if suddenly he changed his opinion and become a straight-laced republican, no matter WHAT his stand is on any subject.

And dammit, I’ll say it now, if he makes it thru the primaries and becomes the Democratic candidate, I will vote for him..

He won’t be president..

because if you look at history since the dawn of the TV age..
only the pretty people become president..

because, seriously, who wants to look at Bernie Sanders for 4 (or 8) years? 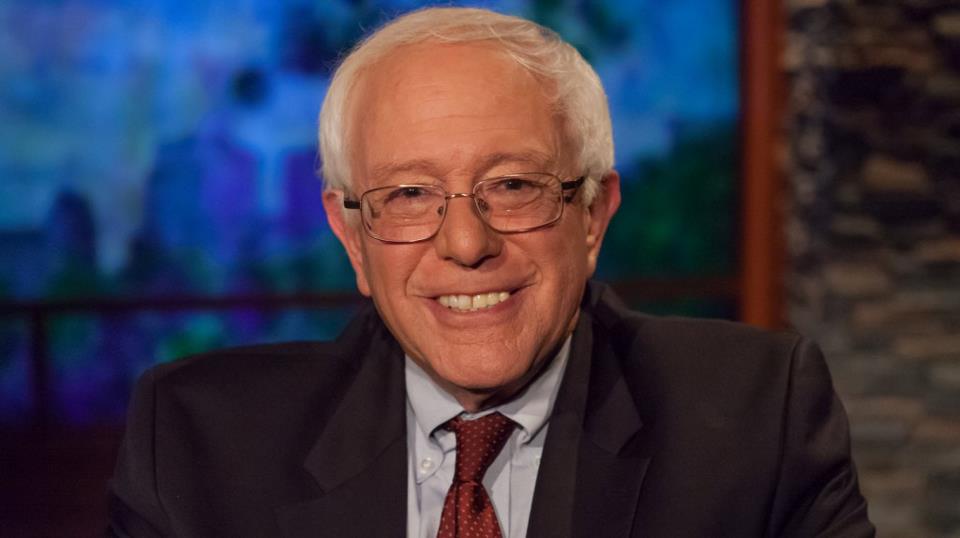 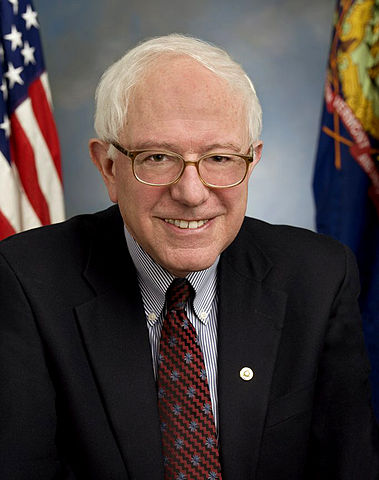 But on a positive note, along these lines, Trump will never be president.. so I’ll call it, if Bush makes it thru the primaries.. We’ll have another President Bush. 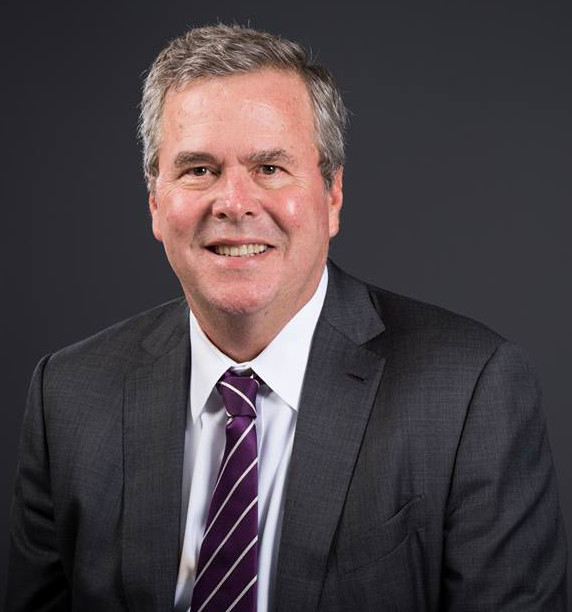 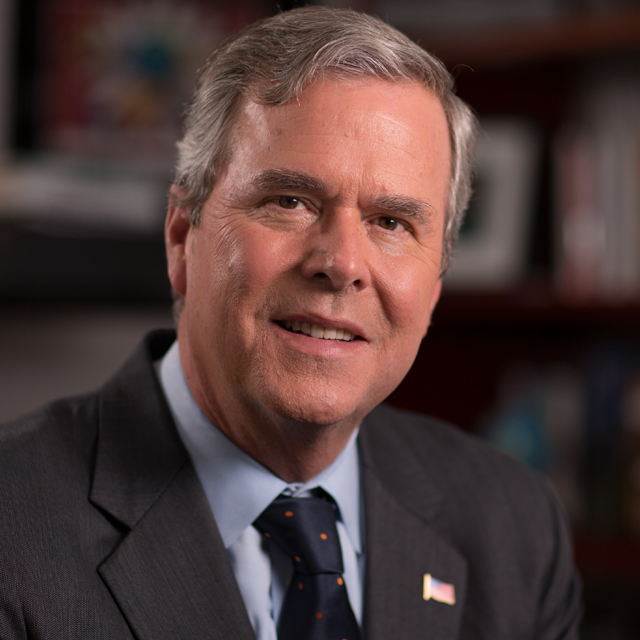 addendum:
I just realized he will be 75 years old at election time next fall….