How To Know If You’re An Indigo, Crystal Or Rainbow Child

There’s a lot of discussion surrounding the ideas of what a ‘Star Child’ is.

Are you one of them?

If you’re reading this or have an interest in the world’s collective evolution, then you probably are!

These titles or categories of ‘Star People’ hold a different meaning to each person.

To me, this essentially means your purpose in life is to help break down the existing paradigms to really start the shift into our next stages of evolution.

Everyone has bits and pieces of the traits that come with being a Star Person, it’s how you act out your intentions that would make you resonate more with a specific category.

The Indigo’s are the creators of the path for the new world. They are generally born with a ‘warrior spirit’ with a collective purpose to try to stop the old systems that no longer serve us.

This can be seen as a bit bratty as a child can come into the world with a ‘I deserve to be here’ mentality.

They are here to re-create the fundamental ideas of government, education and our legal systems that lack integrity.

Indigos know when they’re being lied to, patronized, or manipulated.

And since their purpose is to usher us into a new world of integrity, the Indigos’ inner lie detectors are crucial.

A lot of Indigo’s end up being diagnosed with ADHD as they are quite sensitive and literally exist at a higher, more fast paced level.

Crystal Children are the contrast to the Indigo’s. After the new ways of life have been established, the Crystal’s come in to act in harmony with the world.

They are more blissful and even-tempered than the Indigo’s. They set the example for the masses to see how we can act in cooperation with one another.

The Crystal Children follow the cleared path, into a safer and more secure world.

A lot of them hold innate spiritual gifts can be easily misunderstood.

The more advanced the children are, the more they struggle on this dimension.

A lot of people diagnosed with severe autism are Crystal children.

They are operating at a much higher frequency that doesn’t require verbal communication so we assume they are just autistic or misunderstood.

Many of the Crystal Children have delayed speech patterns, and it’s not uncommon for them to wait until they’re 3 or 4 years old to begin speaking.

What is really happening is much deeper. They are incredibly intuitive and communicate on level that can only be reached when we’re in alignment with ourselves.

They are about service to others as giving is their chosen path. In that way, they are at the height of their ‘spiritual peak’ because of their duties to help.

They are fearless and have no trouble expressing their emotions. They are able to generally recover from the state of negative emotions quickly. Out of all the types, The Rainbow Children are supposedly quite rare. 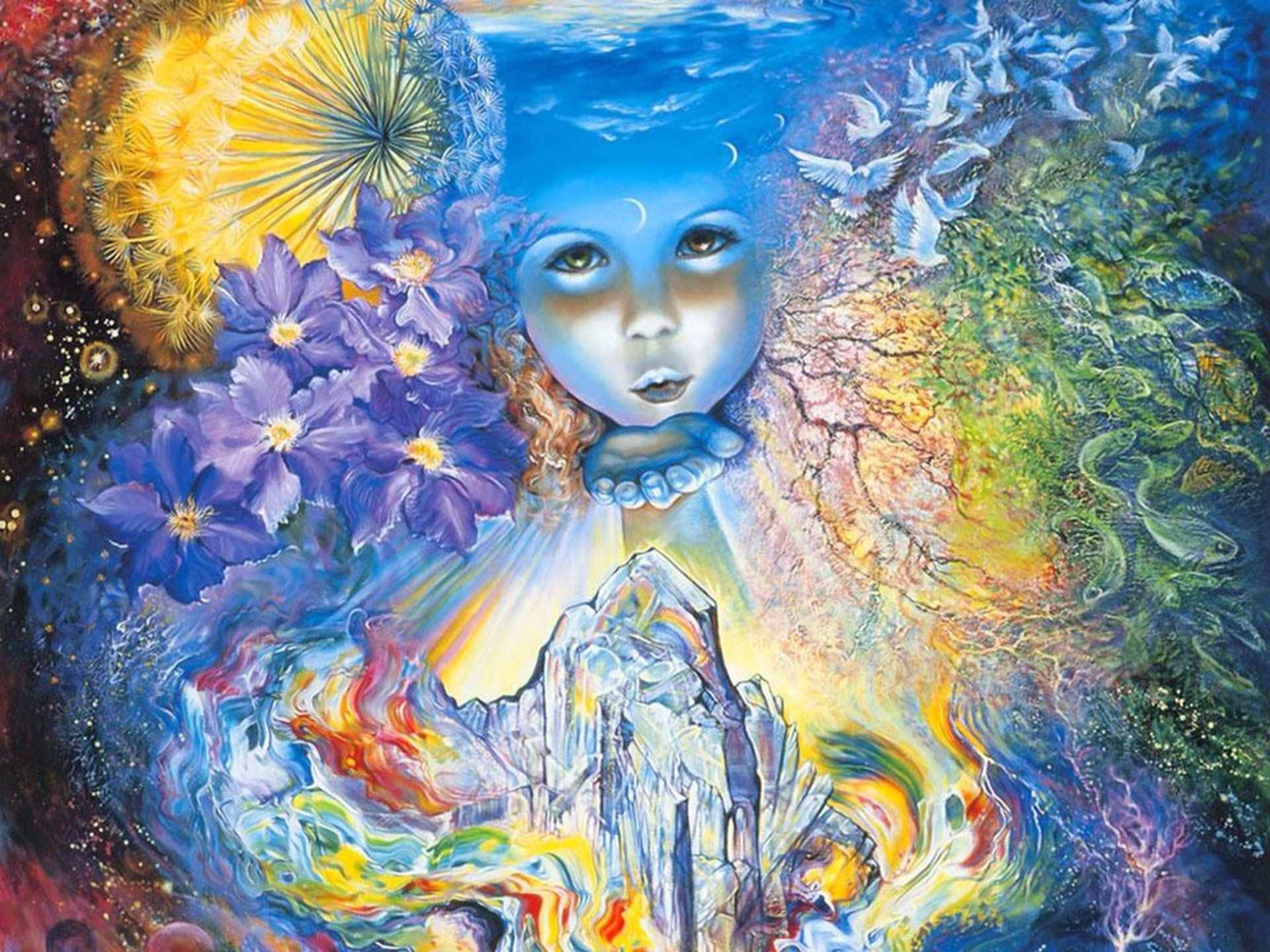 There’s not as much information on them because they are still being born and will show their abilities when the world needs it most.

The purpose of the Rainbow children is to complete the final stages of the foundation that the Indigo and Crystal children have made.

In the end, anyone who wants to exist in alignment with the earth is a ‘Star Child’.

We all share traits of each type of child but how we act out our intentions  are what define us.

Essentially, the Indigo children are here to break down the paradigm of the traditional thinking.

The Crystal children then build their foundation on the broken paradigm.

And then the Rainbow children continue to build on to what the Indigo and Crystal children began; eventually transcending our paradigms to create an entirely new way of existing!

(removed from thespiritscience.net for unknown reasons, so saved here because of good information)

Traits of an Indigo Child

How Can You Tell if You’re Being Sexually Empowered or Objectified? Ask Yourself This Simple Question