What a year.
I have changed soo much. It’s scary sometimes how much I’ve changed. 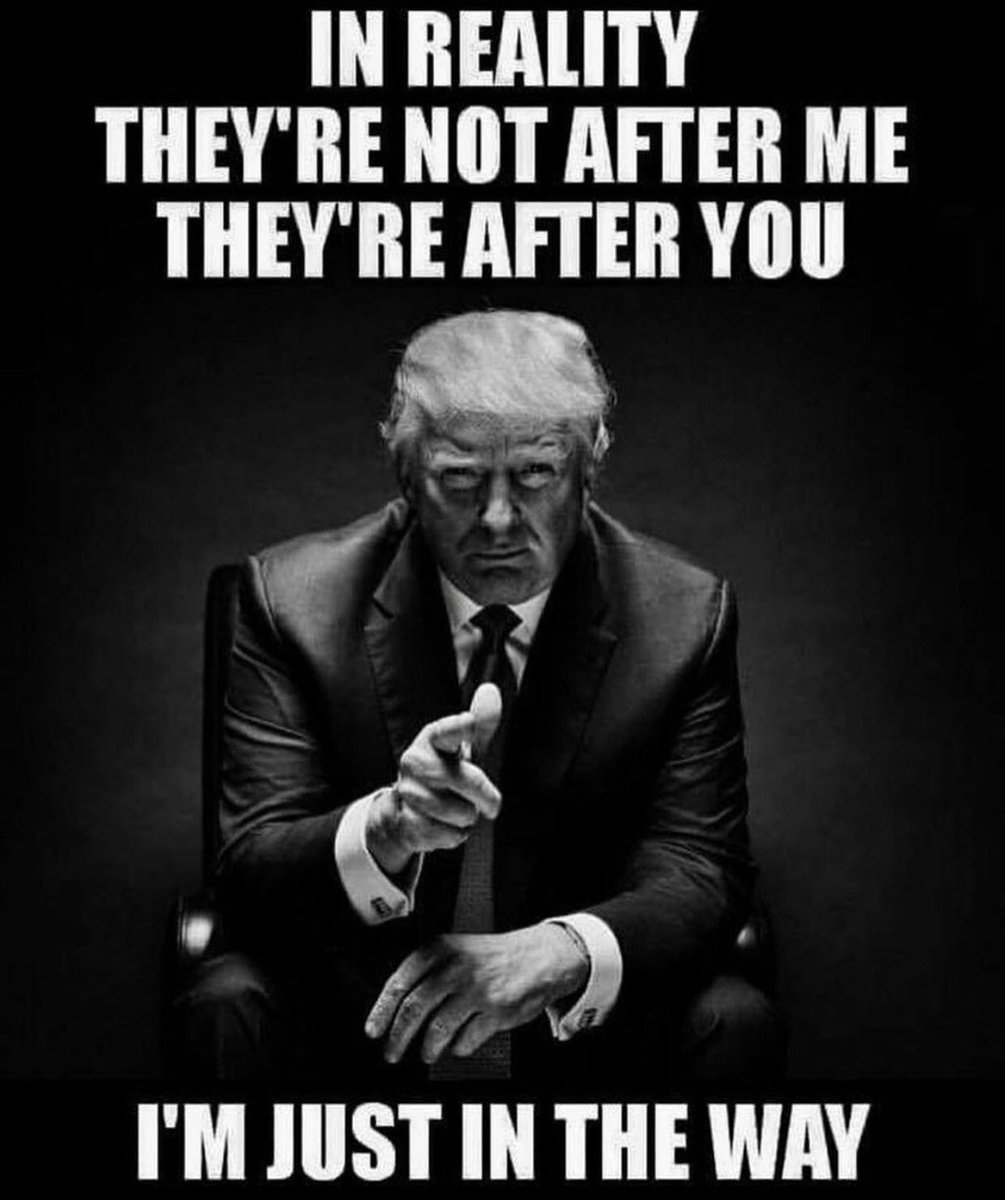 For 3 years I hated the man. And then I started to wonder why so many people supported him. Smart people. Educated women.

Where did all this hatred come from? I really really stupidly thought that it was the Republicans. Because of all the hate while Obama was president. I was wrong. 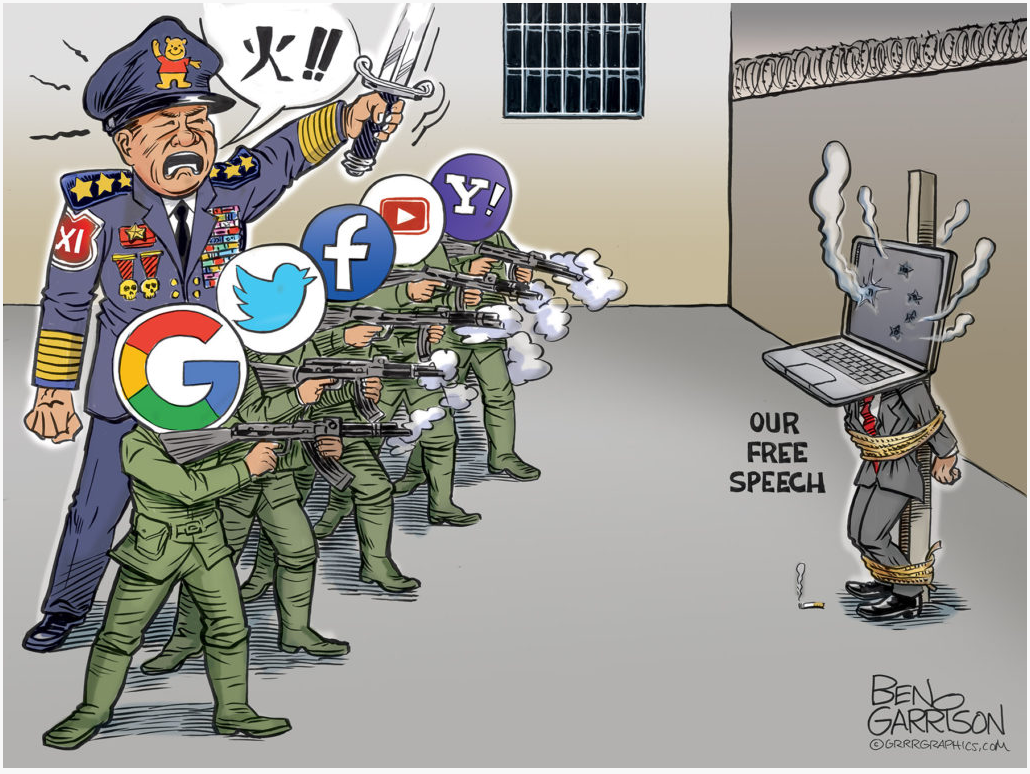 Honestly, after this past year, I’m glad I’m in Minnesota.. The people up here in rural MN seem to be similar to me. Not all of them. I have a gay neighbor and his husband who are very Anti-Trump. I like and respect them. One’s a lawyer. Not gonna piss them off! LOL!  It’s sad because, as a bi-woman especially, I fully support LGBTQ rights but somehow the Republicans / Conservatives have become defined as being anti-LGBTQ, anti-feminist, anti-environmental and now I’ve learned, it’s not that they are anti- anything like that (for the most part, some are) but in general, they (we???) just don’t want the government dictating these basic rights.

Then, that leaves me to wonder, if the Republicans and the Conservatives are anti-too much government Why do they want to regulate women’s bodies?
I wish they would understand that pro-choice isn’t anti-life it’s Stay the fuck out of our body and let each woman and potentially a responsible man decide on their own.

Before this year, I claimed the label Democrat. I was even registered a few years in Kansas as a Democrat. That part did change but not really sure when. Probably when the Democratic party started calling me and asking for money. *rolls eyes*

What is important to me hasn’t changed all that much so maybe it’s not necessarily that I’ve changed, maybe definitions have also changed. It is already a discussion in small corners of the internet that the definitions of Republicans and Democats are switching (again, or so I’ve heard). 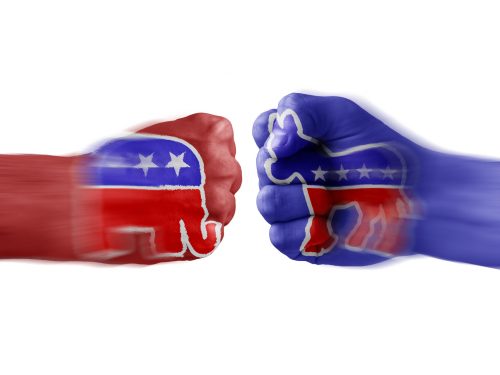 As I hinted earlier in this blog, my body my choice. That is important to me.
It’s a form of freedom.

Another point that is important to me is that I strongly feel people should be allowed to own weapons. Then, things get a little murky. Maybe not ALL weapons. Maybe not for people who are known criminals who have used weapons illegally in the past.

Human rights are rights inherent to all human beings, regardless of race, gender, nationality, ethnicity, language, religion, or any other status. Human rights include the right to life and liberty, freedom from slavery and torture, freedom of opinion and expression, the right to work and education, and many more.  Everyone is entitled to these rights, without discrimination.

Then I try to make it simple. I want freedom. Freedom from what? Freedom from the government telling me what to do. That is individual freedom.
Perhaps it is organizational freedom that I am disinclined to support.

Is freedom free? Should it be? Should we be able to lose freedom if we break the law? What laws are important? 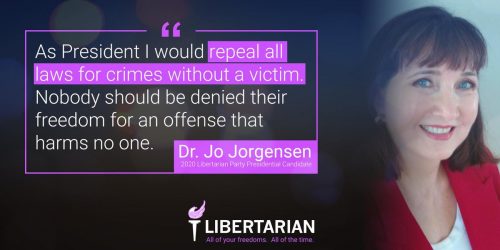 A platform that I learned about during the 2020 election and supporting Jo Jorgensen and Spike Cohen is that we need to eliminate victimless crimes. I hadn’t really thought about it before, but that makes so much sense. Why is the government punishing victimless criminals. Why are there laws against stuff where no one but the person doing them “may” be hurt. Drugs, prostitution, etc. Why can’t the government stay out of people’s personal business?

All these things came together and clarified in my mind that I’m no longer the current definition of a liberal. I am no longer woke. Does this make me a bad person? I certainly don’t think so. You might though. I hope we can still be friends at least.

I’ve been sitting on this blog for over a month now. I think my self-assessment has reached a point of overkill.

There probably is a lot more I can blog… how much I’ve changed in other ways, but now I think it’s time to just publish this one and start a new one as I have more insights.