No Widgets found in the Sidebar Alt!

No Widgets found in the Sidebar Alt!

At the June 27th Interfaith of Topeka meeting, Kris Bethea shared her insights into the pagan beliefs. Mostly she explained her own personal beliefs and the path that she took to reach where she is today.

“To me, one’s beliefs are extremely personal. They are a lifetime of experiences, decisions, moments, and emotions. To share my beliefs, I must share all of me.”

The entire presentation can be seen here:

Bethea explains briefly how she was born adopted and raised a Catholic. Catholicism was all she knew for the first 20 years of her life. Now she calls herself a “recovering Catholic”. She has since learned that some Catholics consider her to be part of The Lost Generation.

As an empath, Bethea says she could feel everything. She could feel everyone and their happiness and sadness and everything in between. She wasn’t just putting herself in people’s shoes, as empathy is explained, but she was really feeling everyone else’s emotions. This was particularly difficult during Mass.

In college, Bethea was assigned to write a 6 part feature story on various religions. This was how she was introduced to more Earth Based belief systems and had many “ah ha” moments.

Life continues and the quest to learn about herself leads her to more personal research. Marriage to a military spouse and a move to Germany opened many doors and created more questions. When her son, Christopher Defiance, was born still, the questions became, “Why does god or goddess allow for bad things to happen to good people. Why did my son have to die before he was even born?”

She finally did have her “miracle child” when after another miscarriage, her one and only son was born. Questions of why so many losses were still mostly unanswered satisfactorily.

Returning from Germany and the subsequent war in Iraq brought the end of a relationship as war changes people. (They remain good friends, they simply were no longer the same people they were in the beginning.)

Flinthills Pagans Alliance (FHPA) was created to bring pagans together. Bethea just felt that something was missing and she was wanting a community of like-minded, accepting people. Soon after, the folks who founded the FHPA instroduced Bethea to Gaea Retreat Center also known simply as Camp Gaea. Camp Gaea was magical. The FHPA held a retreat there and it was the most magical Council Board Member retreat ever.

With the personal history completed, Bethea started explaining how everything is energy. Prayer is energy, love is energy, all emotions are energy (hence the empath aspects of her belief system).

Reincarnation is an important aspect of Bethea’s belief as well as soul families and soul contracts. She firmly believes in past lives and that they do, in fact, affect current lives. She went on to explain karma but believes that karma resolves itself either during the current lifetime or very soon after incarnating into the next. Bethea also believes that incarnations do not happen in a linear timeline but rather a soul could pop into existance in the past, then in the far future, then in the now (early 21st century) and then back to the dawn of mankind. She also believes that our incarnations do not necessarily need to be limited to “Earth”.

Following is the discussion about soul contracts

Why do bad things happen to good people? To children? It’s simple. Our souls want to experience every little aspect of being human. That means the good AND the bad. That means the pain and suffering, the anger, the devastation, the loss, the joy, the thrill, the beginnings and the endings. And guess what? we can’t do ALL of that in one lifetime.. at least not fully and certainly not easily. Who would want to? Talk about a roller coaster ride!

We live, we laugh, we learn. We meet people, we touch their lives or they touch ours, and we move on. It’s like the ebb and flow of the ocean. Ebb and flow of emotions, it’s a dance. A beautiful, magical dance as we touch lives and dance to the next point. Life is never meant to be stagnant. Beliefs are never meant to stagnate. There is always room for change, there is always room for growth. Everything must change. When we cling on to something or someone, we prevent it AND ourselves from the growth we require to move forward in life.

“We are spiritual beings having a human experience and there is so much to experience!”

A Whole Life spiritual aspect is important to Bethea. She feels that all moments come together to shine as her spirituality and beliefs. From yoga first thing in the morning, with breathing exercises and meditation, to smiling and waving at people, whether she’s walking or driving, she feels that each moment provides her with ripples on a pond. These ripples, tiny moments of making a difference, she feels, can grow as each person everywhere, makes their own little ripples. These ripples grow larger and larger and the likelihood of “paying it forward” motivates her to just make one person smile.

Everything comes together. The Law of Attraction is a key aspect in her life, as she feels that her “Pollyanna” attitude just brings more good things to her. She sees signs of this also through various synchronicities that happen to her daily. Usually more than once a day, she sees, hears or experiences something that some would call “coincidence” but since she doesn’t believe in coicidence and by definition, synchronicity is definied by Merrium-Webster as

“the coincidental occurrence of events and especially psychic events (such as similar thoughts in widely separated persons or a mental image of an unexpected event before it happens) that seem related but are not explained by conventional mechanisms of causality.”

This is who I am right now. As I continue to learn & grow, I change and I really like that. 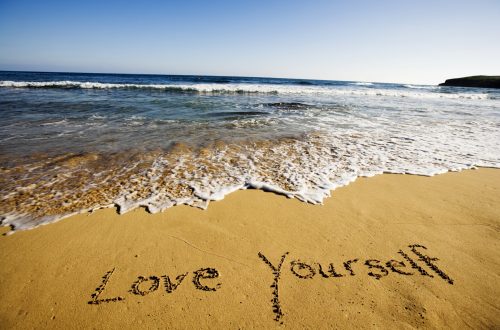 On Thanksgiving, be thankful for yourself too – Tiny Buddha 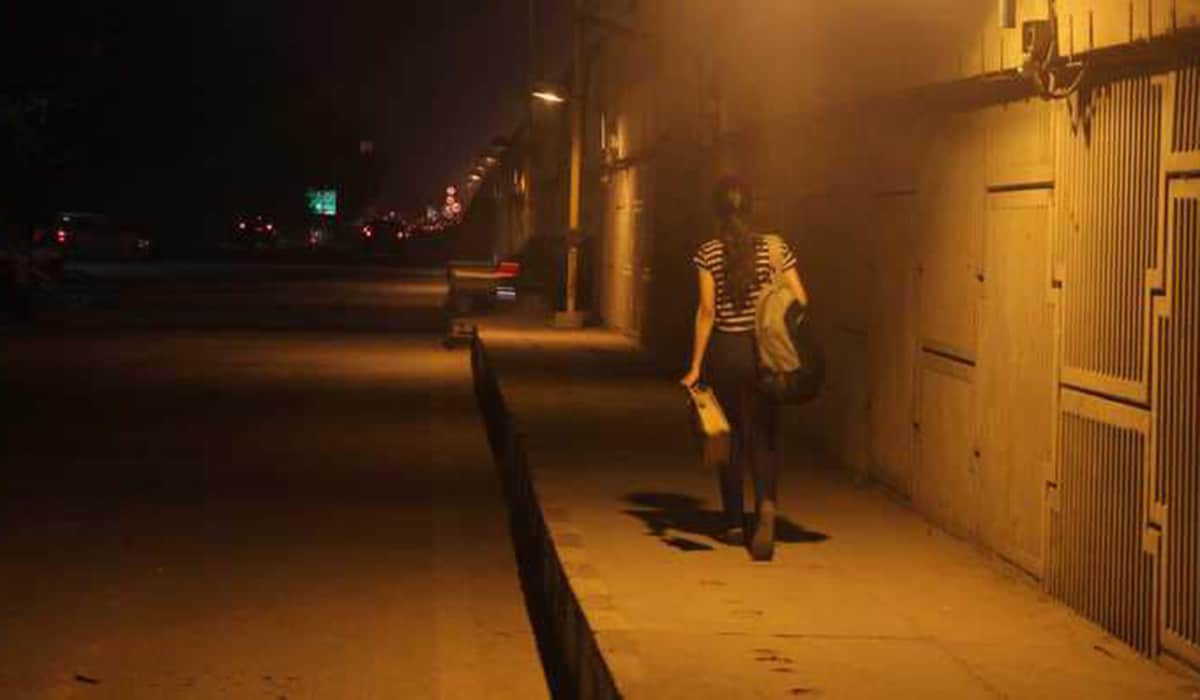 6 Steps on How to Leave the Narcissist 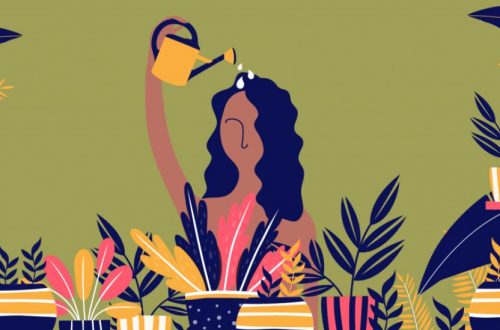