For some reason, I can’t seem to figure out where this originated….

But I seriously love it!! 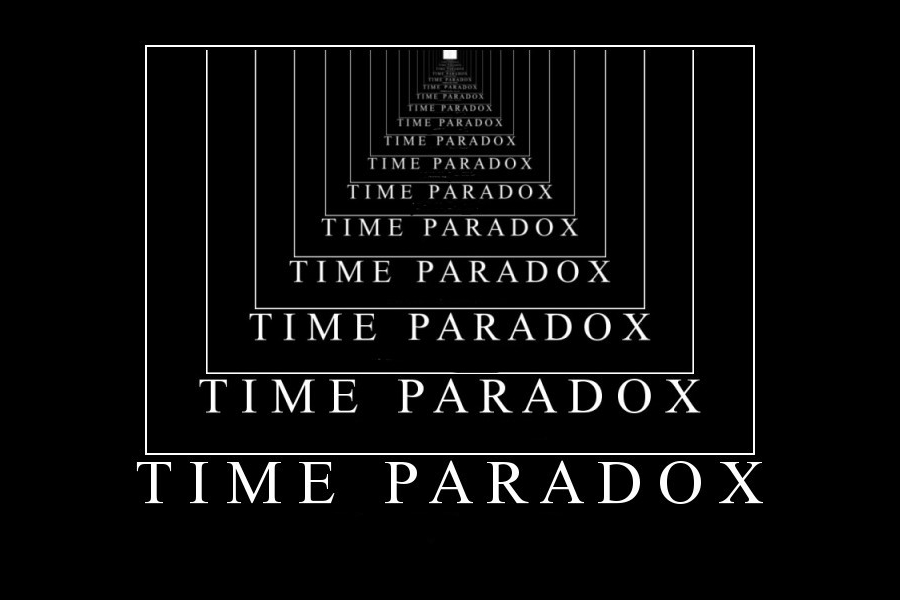 A baby girl is mysteriously dropped off at an orphanage in Cleveland in 1945. “Jane” grows up lonely and dejected, not knowing who her parents are, until one day in 1963 she is strangely attracted to a drifter. She falls in love with him, but just when things are looking up for Jane a series of disasters strikes: First, she becomes pregnant by the drifter, who then disappears. Second, during the complicated delivery doctors discover that Jane has both sets of sex organs, and to save her life, they most surgically convert “her” to a “him.” Finally, a mysterious stranger kidnaps her baby from the delivery room.

Reeling from these disasters, rejected from society, scorned by fate, “he” becomes a drunkard and a drifter. Not only has Jane lost her parents and her lover, but he has lost his only child as well. Years later, in 1970, he stumbles into a lonely bar, called Pop’s Place, and spills out his pathetic story to an elderly bartender. The sympathetic bartender offers the drifter the chance to avenge the stranger who left her pregnant and abandoned, on the condition that he join the “time traveller corps.” Both of them enter a time machine and the bartender drops the drifter off in 1963. The drifter is strangely attracted to a young orphan girl, who subsequently becomes pregnant.

The bartender then goes forward 9 months, kidnaps the baby girl from the hospital, and drops the baby off in an orphanage back in 1945. Then the bartender drops off the thoroughly confused drifter in 1985, to enlist in the time traveller corps. The drifter eventually gets his life together and becomes respected and elderly member of the time traveller corps, and then disguises himself as a bartender and has his most difficult mission: a date with destiny, meeting a certain drifter at Pop’s Place in 1970.