For some reason, Walpurgis Night is also associated with witches . In German folklore, for instance, it is said that witches from all over the land would gather for a great sabbath on top of the Brocken (also known as the Blocksberg), the highest peak of the Harz mountain range. This notion was first recorded during the 17th century in Johannes Präetorius’, The Blocksberg Performance , a tome about the history and geography of the mountain and the region. It was, however, during the 19th and 20th century that the witches’ sabbath on the Brocken became popular in art and literature, most notably in Goethe’s well-known play Faust. 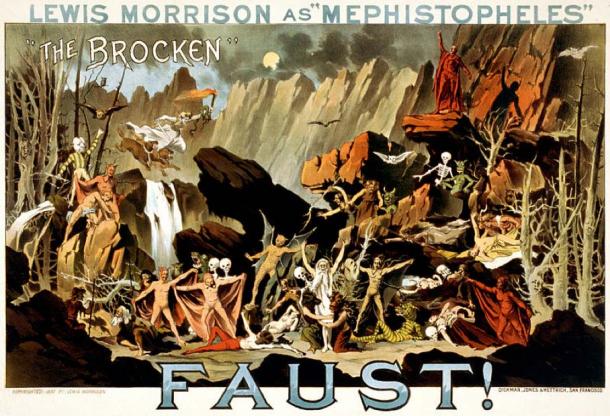 Lewis Morrison as “Mephistopheles” in Faust! – “The Brocken”. Poster for a theatrical performance of Goethe’s play showing Mephistopheles conjuring supernatural creatures on the German mountain, the Brocken (or Blocksberg), which according to the tale is the scenery for the Walpurgis night, from 30 April to 1 May. ( Public Domain )

In line with the belief that Walpurgis Night was a night when witches and other evil entities were roaming freely around the land, certain practices were developed to keep them at bay. Thus, in Germany, on Walpurgis Night, people would dress up in costumes, and make loud noises. Additionally, to ward off these malevolent forces, people would also hang blessed sprigs of foliage from houses or barns, or leave offerings of bread with butter and honey (known as ‘ankenschnitt’) for phantom hounds . 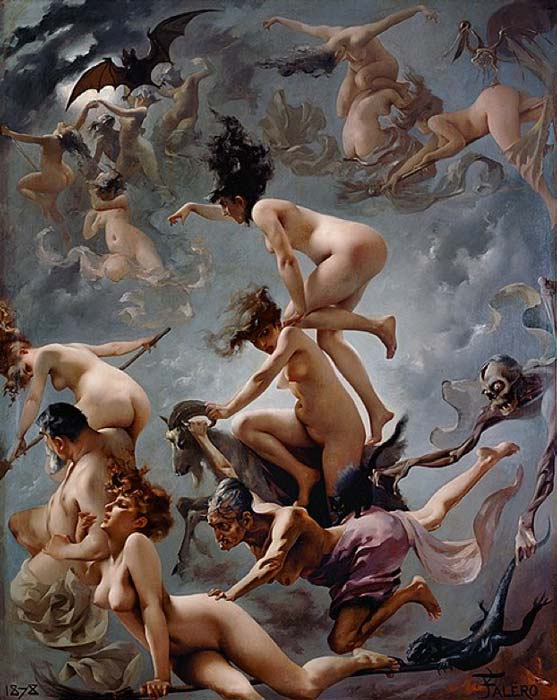 Another typical activity carried out on Walpurgis Night is the lighting of bonfires, which, according to one tradition, was also a means of warding off witches. Another tradition states that the lighting of bonfires dates back to pre-Christian times. During that period, the pagan Germans would leave their livestock to graze around the spring equinox . In order to scare away wild animals, they would light bonfires, dance around them, and make much noise. When Christianity arrived, the bishops found that these activities were a little too pagan. Instead of banning it, however, the bishops decided to shift it to Walpurgis Night, so that it could be associated with the Christian saint. 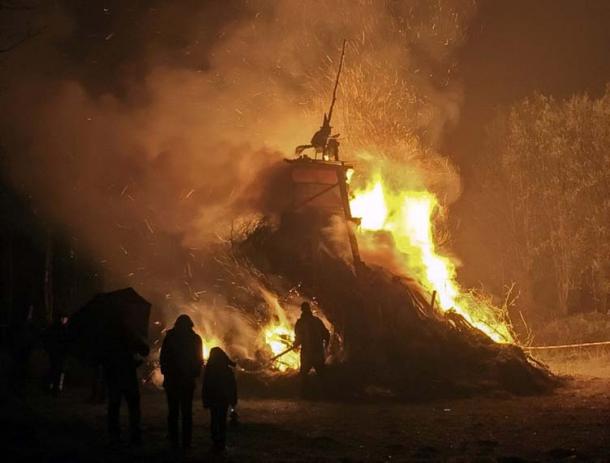 Saint Walpurga was never associated with Scandinavia and Walpurgis Night originated in Germany, where she served as abbess for about half her life. Nevertheless, this festival spread to the north, and is today also celebrated in such countries as Sweden and Finland. Moreover, Walpurgis Night is an important holiday in these countries. 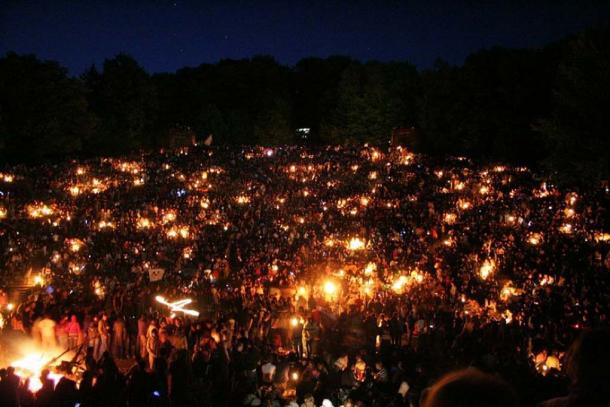 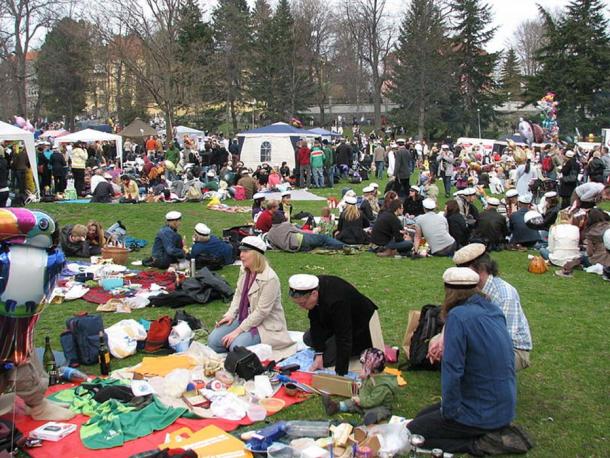