Andre the Giant, River Phoenix, Frank Zappa, Arthur Ashe and the Commodore 64 have always been dead.

Their classmates could include Taylor Momsen, Angus Jones, Howard Stern’s daughter Ashley, and the Dilley Sextuplets. 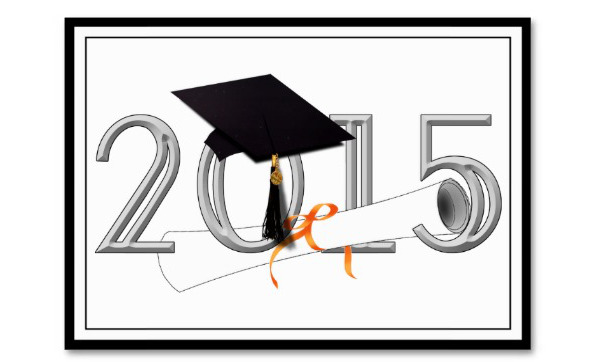